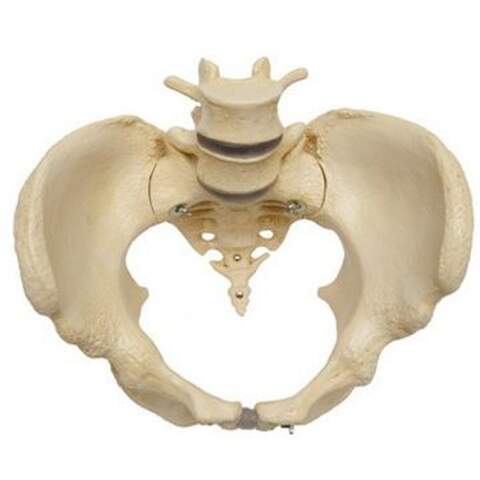 This pelvic model shows the woman's pelvis as well as the 2 lower lumbar vertebrae.

The model is cast in the natural size of the pelvis and the level of detail on the bones is good. The joints are assembled using metal sticks and nuts. The front joint (symphysis) is further glued and consists of soft silicone. Through the joints, the pelvis can be separated if desired. Below you can read more about the pelvic dimensions in relation to the pelvis as a birth path.

We sell fetal dolls that are targeted for birth preparation. Our placenta doll (placenta) and umbilical cord exactly fits this pelvic model, so the pelvis can be demostrated with the doll as a birth path.

In the bone tissue the most important details are seen, such as large nodes. Minor details such as linea glutaea are omitted.

The pelvis as a birth path

Movingly, the joints of the model must be mentioned. Both the SI joints (articulatio sacroiliaca) and the symphysis (symphysis pubica) are held together via screws and nuts. They can be loosened easily, so the joints can also be "loosened" and moved. The symphysis is further glued. With a fixed jerk it can still be loosened (when the nut on the screw is also loosened).

The joint between the sacrum and the tailbone (articulatio sacrococcygea) is extremely flexible because the tailbone is held firmly on the crucibles using an elastic (which is not very visible). Furthermore, the tailbone consists of 2 parts, which are also movable in relation to each other, because they are also held together by the elastic.

The joints of the 2 lower lumbar vertebrae (facet joints and band discs) are not movable at all.

Clinically, the model can be used in connection with birth preparation and the like. The pelvic model can also be used to understand pelvic fractures with misalignment as well as specific diseases such as axial spondylarthritis, which include involving SI joints.

Be the first to post a review for this product 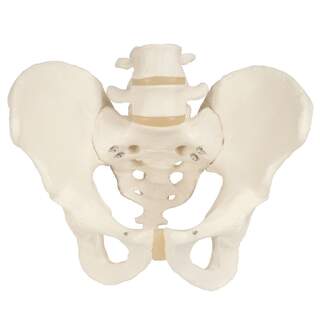 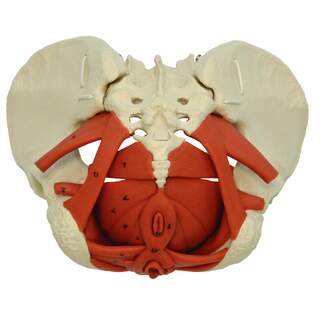 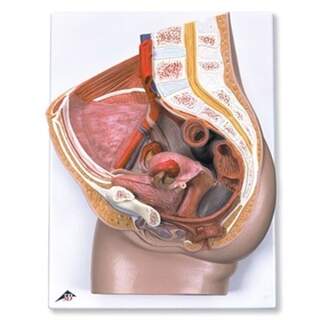 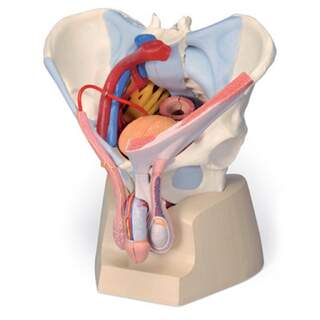 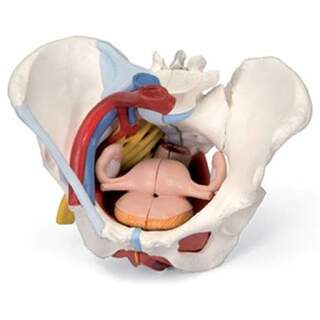 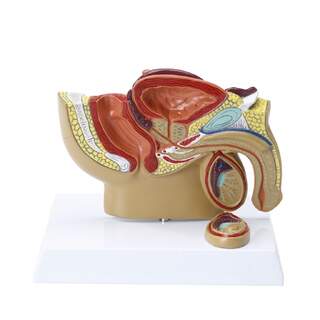 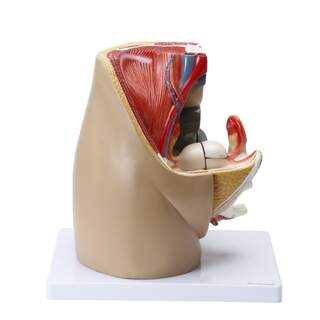 The female genitals in three parts 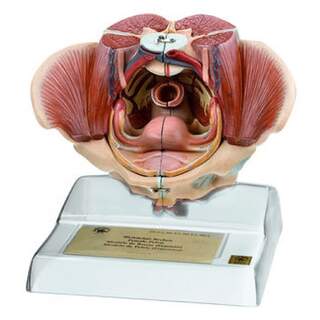 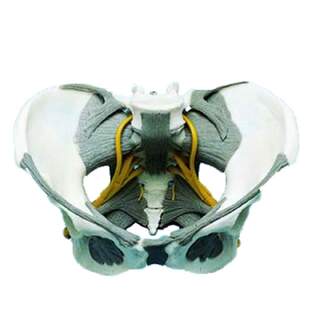 Female pelvis with ligaments and nerves 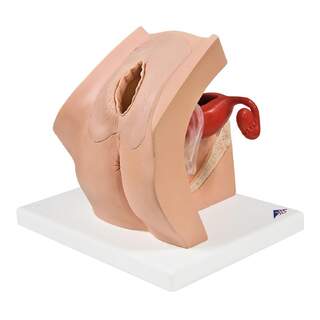 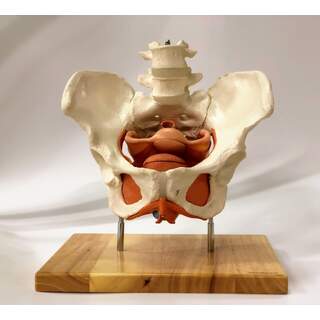 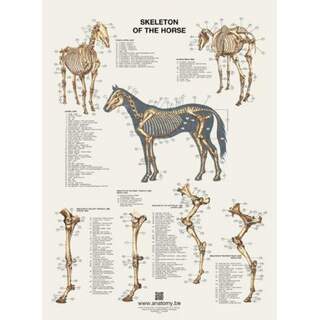 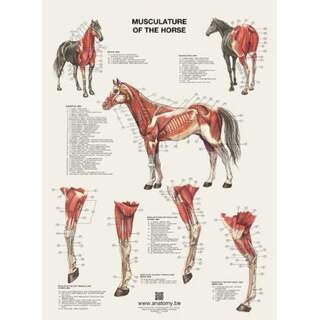 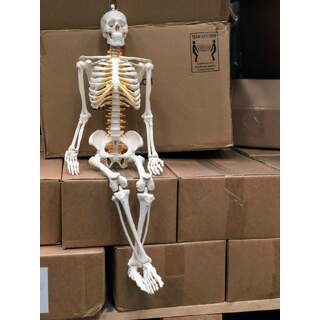 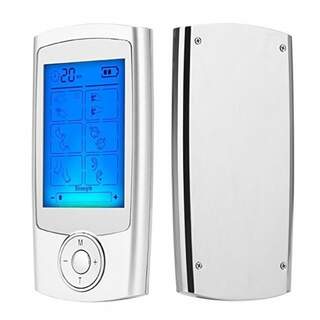 Moving shoulder model of shaft with muscles, in five parts 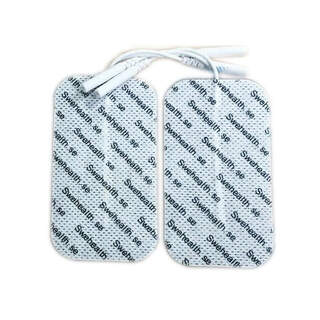